Wale wants gov’t deal with TRC as it is

Leader of Opposition Hon Matthew Wale has urged the Government to deal with the Truth and Reconciliation Report (TRC) as it is.

A statement from the Opposition Group said Hon Wale echoed his concerns in Parliament yesterday following the government’s plans to table a summary and interpretation of the TRC report and recommendations.

“The TRC Act itself requires Parliament to deal with the TRC report and recommendations rather than another summary or an analysis of it,” he told Parliament.

He said the TRC Act is clear that Parliament must fulfil its role on the matter. 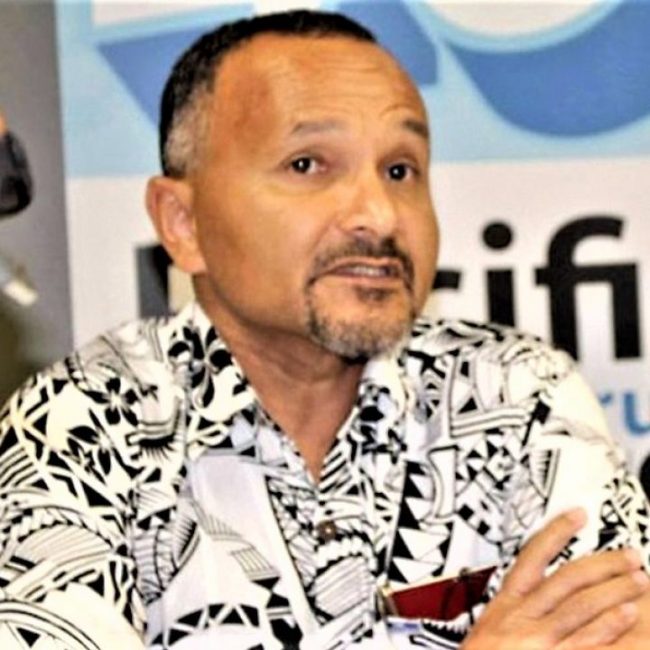 Prime Minister Manasseh Sogavare in his response in Parliament confirmed that the government is working on a summary of the report.

He said the TRC report has passed through a number of governments since 2013 and has cost the government thousands of dollars. 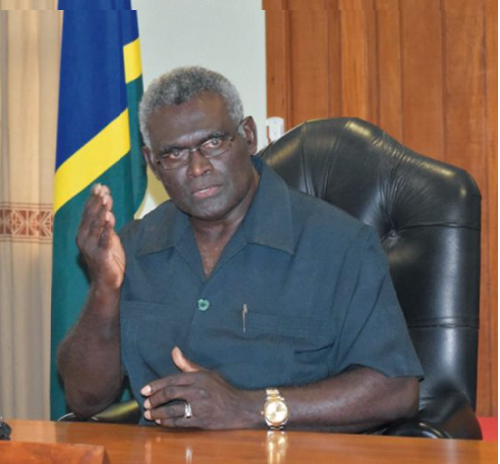 He said government officials are still working on finalising the TRC report and recommendations. It is another business we want to table in this sitting.

“The report has five volumes, all about stories from all of those who appeared before the Commission to tell their stories about what they have gone through. They also have recommendations which the Commission believes that once addressed will bring peace and stability in this country.

“For these reasons, it might not be able come now but will see if we have time before the budget, of course, we can look into it, but it needs time for everyone to express their views on how to address issues which should be settled once and for all, issues which continues to confront this nation which are wide ranging,” Mr Sogavare said.

He said a soft copy of the report will be more realistic so that everyone could read.

He added a soft copy along with a summary will help Members with their discussions in parliament.