The Royal Solomon Islands Police Force (RSIPF) is pleased to announce the re-opening of the White River Police Post next week.

The Post was closed after undergoing renovations by the Participating Police Force (PPF).

Police Commissioner Frank Prendergast told his media conference, the Guadalcanal and Central Police Officers will also be manning the Post.

“I am very pleased to announce that we’ll be formally reopening the White River Police post on Monday of next week. The work on that police post is complete now and I thank the PPF for their assistance with that work and we’ll be having a formal opening next week with operations commencing out of that post this weekend. Importantly, rather than just stationed in Honiara, the Central Police will also be stationing Guadalcanal Province police, so they’ll be able to operate from that end of the city more freely.” 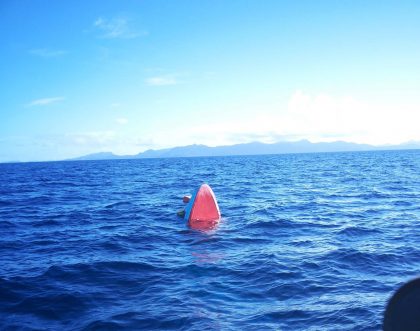