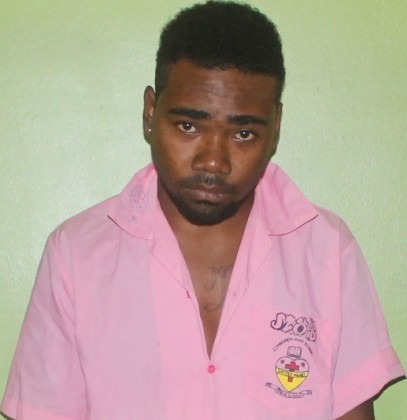 A young survivor tells of the ordeal he experienced while lost at sea earlier this month.

Sixteen-year-old Junior Lency was one of four men whose outboard motor canoe was smashed and capsized by rough seas between Visale and Russell islands.

In an exclusive interview with SIBC’s West Guadalcanal stringer John Toki, Lency tearfully recalled that day where he braved the rough seas for his life, when he had to let go of his friend whose body is still missing, and how he and the other two men managed to beat the rough waves and swim ashore to an island.

Young Lency recalled, he was the last one to reach the shores.

“The driver was the first to arrive. He arrived and was not able to stand or walk, he just lay on the stones. Okay, the second one was the same, he arrived and also lay flat on the stones. The tank I was swimming on, there were five gallons inside, five gallons of petrol so when I reached the shore I let go off the tank first and held on tight to the reef until the waves subsided then I began to run. I ran up, the container floated back with the waves, I grabbed it and ran up with it.”

The recent flash floods on Guadalcanal has spread the Giant African Snail further. Photo credit: The Hindu. A man from East-Central Guadalcanal is concerned, the ... Read More

The two Guadalcanal CITREC graduates arrived in Canada to work. Photo credit: CITREC. History will once again be written in Canada as the final touches ... Read More