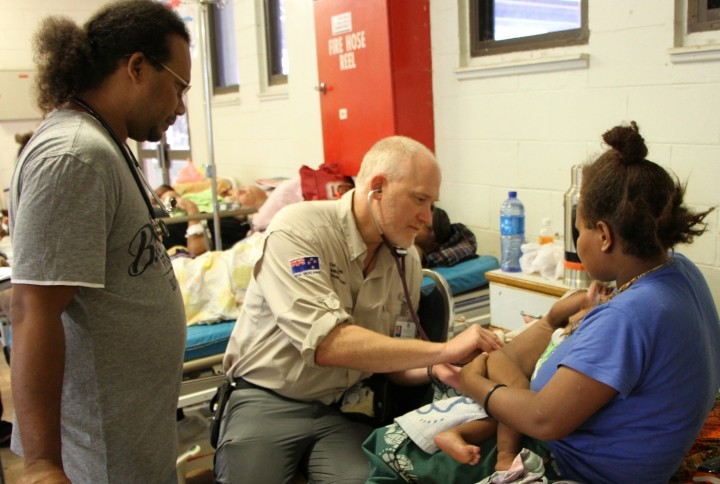 Severe acute malnutrition and related illnesses have claimed the lives of 18 children this year.

The National Referral Hospital’s Pediatric department revealed this in an exclusive interview this week.

Pediatrician, Dr Stephen Lumasa said severe acute malnutrition has been the common cause for most admissions at the NRH Pediatric department.

“In fact severe malnutrition is a common cause of admission at the Pediatric department. We have about 270 admissions that are due to malnutrition and we had about 49 deaths for 2017 which is last year.

“Case fatality rate was around 18.1 percent for severe malnutrition and for this year alone so far from January to yesterday, we have about up to 1,456 admissions so far which is the total admission for the nursery, post-natal and the children’s ward.”

With one hundred and fifty-two severe acute malnutrition cases admitted this year and eighteen recorded deaths, Dr Lumasa says they are trying their best to reduce the case fatality rates further.

“Deaths that are due to malnutrition or could also be due to other illnesses is about 18, a case fatality rate of 11.8 percent.

“So we will be looking at how we would work harder in managing cases that come through the emergency department and referrals from the clinics, and we’ll do our best on how to manage them so that we can reduce the deaths which eventually will be reflected in the case fatality.”

SIBC Online is aware the data only represents cases recorded at the National Referral Hospital in Honiara.

Health Minister Hon. Dickson Mua and his Permanent Secretary Pauline McNeil Of the three most recent suspected cases sent for testing in Australia, one has ... Read More 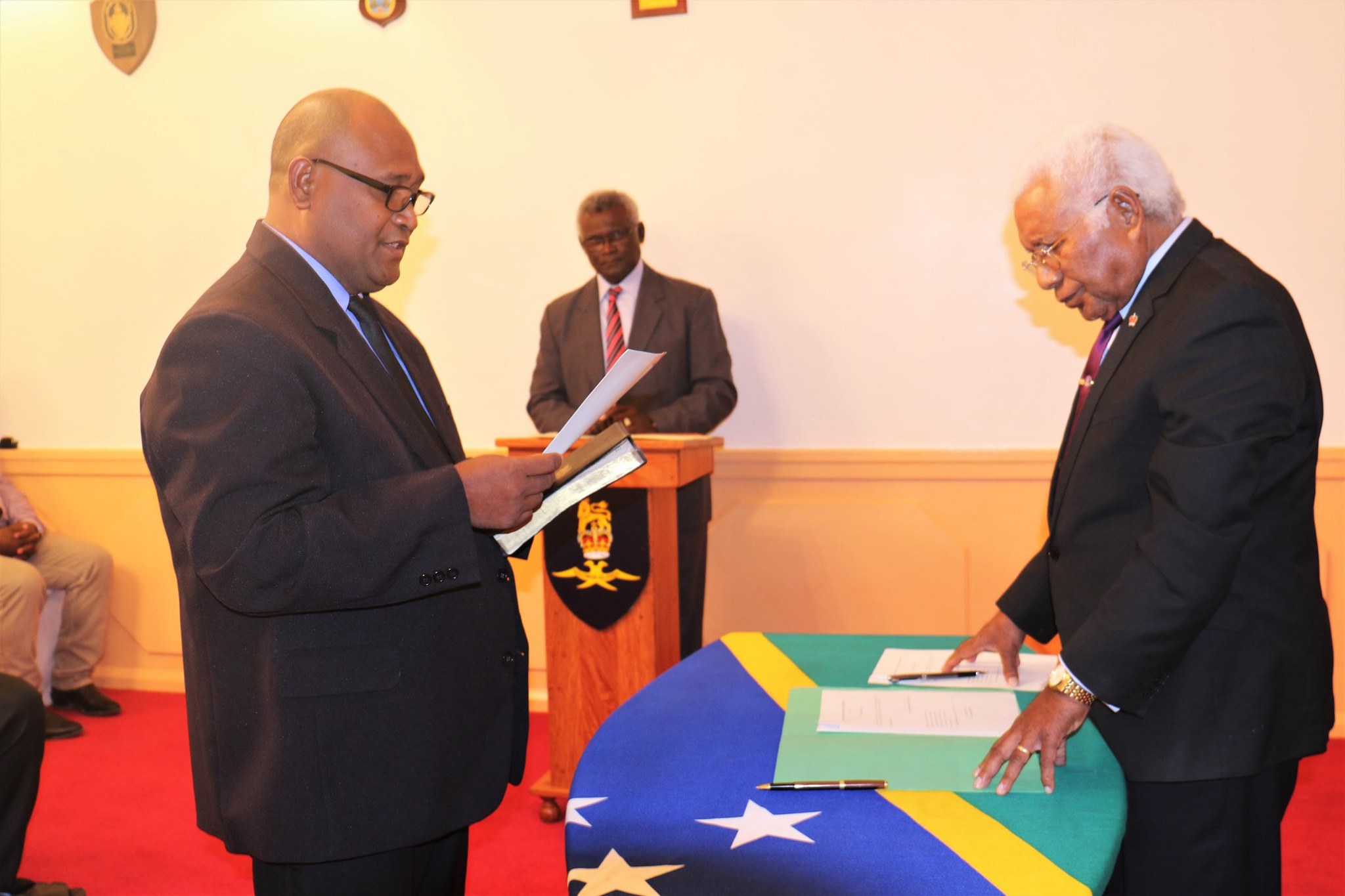