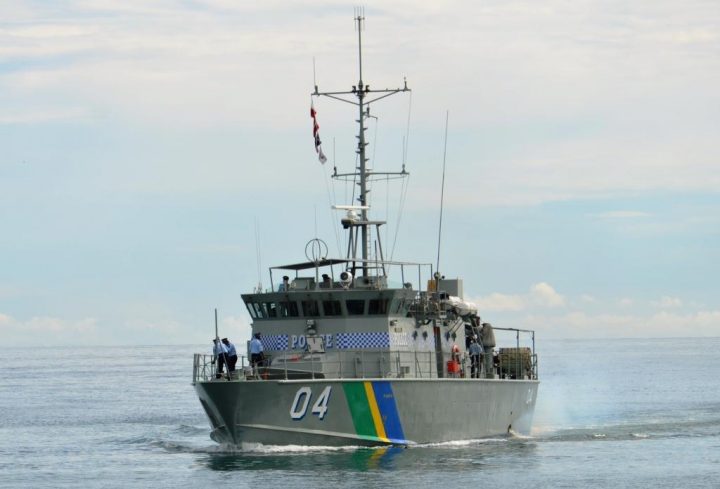 Police Commissioner Mathew Varley confirmed the interception was a result of the joint operation between the police and Forum Fisheries Agency.

“That’s a big achievement out there in our waters in such a vast country,” he said.

“Mostly are foreign fishing vessels that we track, and we work closely with FFA , but also from time to time we intercept suspicious vessels.”

Mr Varley said RSIPF Maritime has been at sea for more than 11o sea days, and he said the force’s patrol boats were one of the most active in the region.

He said the patrol boats had recently carried fisheries and security patrols along the national border area.

The Police Commissioner said  the force was building on its maritime capabilities.

Fishermen at sea. Photo credit: www.japanfocus.org Fishermen in North Malaita have reiterated their call for the Ministry of Fisheries to monitor the current illegal fishing ... Read More