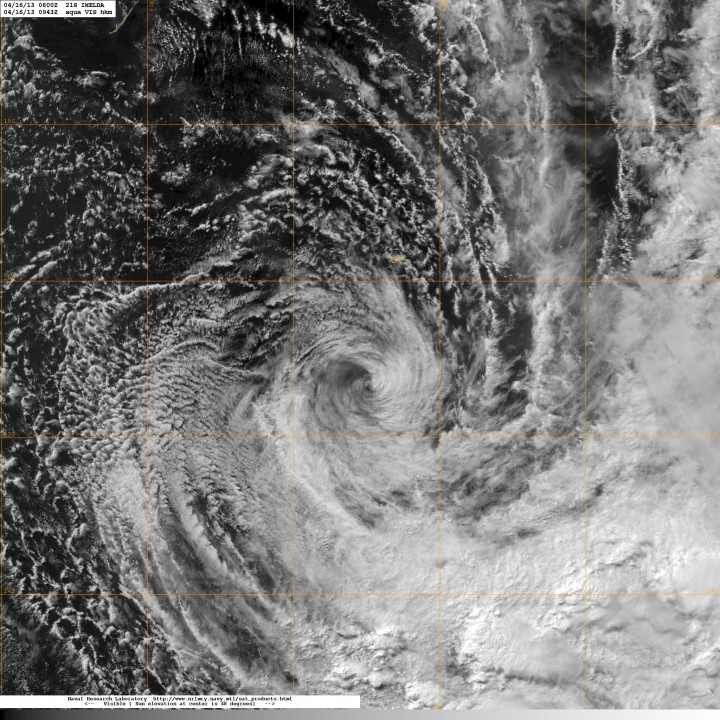 The current bad weather experienced in the country should be clear by New Year.

Mr Siau said this is due to a trough that lies over Makira-Ulawa Province and has been linked to the Low pressure system near Temotu Province.

But he said the depression is moving towards Rotuma islands in Fiji and the weather should be clear by New Year’s Day.

” It will still rain tomorrow and strong wind will continue in some areas. By number one it should be clear in Eastern and Central Islands except for the Western parts.

“The weather is not caused by cyclone but by the trough that lies over the country.”

Meanwhile, the National Disaster Management Office advises all citizens to take extra precaution during this bad weather and throughout the cyclone season.

It encourages the public to listen out on the National Voice and other FM stations for further warning and safety messages.

A bay at Susubona. Photo credit: 1worldmap. Work has begun to upgrade and rehabilitate Susubona Wharf on the southern shore of Santa Isabel. The New ... Read More