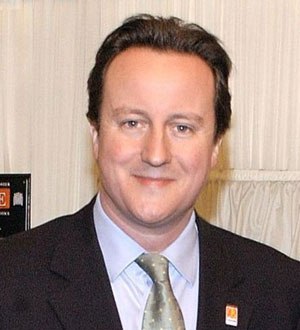 The British High Commissioner to Solomon Islands Dominic Meikeljohn relayed this during a courtesy call to the Prime Minister last Friday.

Mr. Meiklejohn said Prime Minister Cameron knows Solomon Islands has very strong support for the Commonwealth and had personally instructed him to convey the invitation for Prime Minister Sogavare’s participation in this biennial summit.

He said the British Government is ‘extremely’ committed to the Commonwealth and will want to know what the Solomon Islands Government deems it should do with its strengths in international politics to influence, and eventually effect change on important global issues.

The British High Commissioner has also relayed to Prime Minister Sogavare Her Majesty Queen Elizabeth the Second and the Prince of Wales are also looking forward to seeing him at the summit.

The Commonwealth Heads of Government Meeting will be held in November.

Meanwhile in his response to the invitation, Prime Minister Manasseh Sogavare thanked the British High Commissioner but  he will need to think about it.

The Prime Minister said there are a lot of domestic issues to address before he can be comfortable to discuss global issues at the Commonwealth Heads of Government level.