SIBC| Voice of the Nation
HomePoliticsCourt

Decision in fraud case of former PS Murray due tomorrow 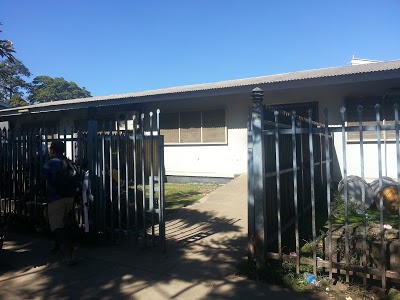 The Honiara Magistrates’ Court is expected to deliver its ruling in the case of former Permanent Secretary for the Ministry of Infrastructure Development Henry Murray tomorrow.

The court’s registry said the trial began on February 22 and was set for judgement last Monday.

According to the office, it was adjourned to this week because Chief Magistrate Emma Garo is currently in Lata, Temotu Province for another hearing.

During the trial, 31 witnesses testified against Mr Murray and his wife.

Mr Murray took to the witness stand himself to answer to the allegations against them.

It was alleged that Mr Murray approved $1.1 million in payments for hired vehicles through a company he and his wife owned.

A court gavel. Photo credit: www.outsidethebeltway.com Sentencing submissions will be presented this Wednesday for the former Central Bank employee who stole more than $1.7 million ... Read More