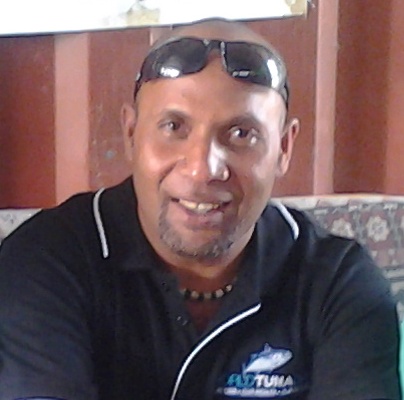 This came amidst assumptions the Forum is supporting candidates of certain political parties, which are not true, according to Forum President Redley Raramo.

Speaking to SIBC News in an exclusive interview this week, Mr. Raramo said they will continue to be a voice for the silent majority and maintain their neutrality.

“We will continue to stand as an independent and neutral body to represent the people’s voice like it has been since our establishment in 2011 and although we may have talked about politics in nature but as far as our Constitution is concern, FSII will continue to remain neutral and separate from any political involvement and engagement or affiliation with any political party or something to do with recommending or endorsing any particular candidate to represent FSII.”

He said the public must know that FSII is an independent and non-political body which will continue to advocate for the public and especially the silent majority.