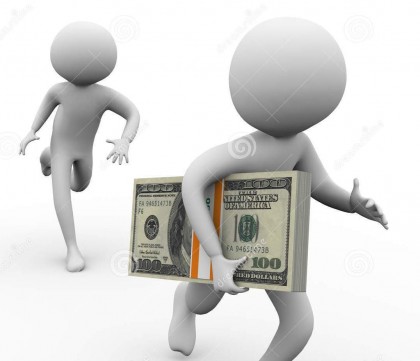 Five Chinese Nationals who pleaded guilty to stealing $90,000 from their employer will be sentenced Monday next week.

The Magistrate Court set the date after the accused’s sentencing submissions and mitigation was presented yesterday.

The five men were charged with larceny by a servant, which they admitted to Court earlier.

Together, the Chinese nationals stole ninety-thousand dollars from their employer Low Price Enterprise, while working for the company last year.