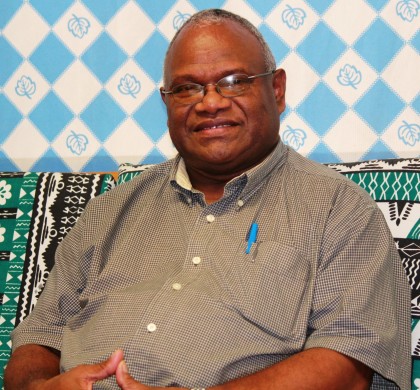 Mr Fakarii’s position as Permanent Secretary for the Ministry of Finance and Treasury was released today, via a circular from the Office of the Prime Minister and Cabinet.

Mr Fakarii, will also be the Supervising Permanent Secretary for Home Affairs.

The circular, signed by the Secretary to Cabinet, also announced the Permanent Secretary for Finance and Treasury Shadrach Fanega has been reshuffled to the Ministry of Development Planning and Aid Coordination.

The circular also stated the transfer and posting of Permanent Secretaries are within the prerogatives of the Prime Minister.

Media reports last week had put the amount of the terminal grants at $20 million, and $50 million.