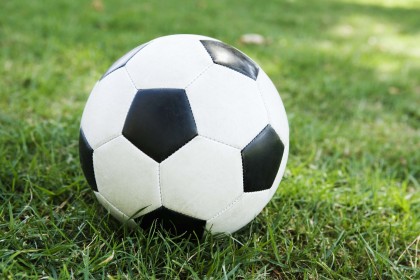 The one-week tournament concluded its final stages for men and women’s soccer categories, including netball yesterday.

Freelancer Charlie Salini reports, prizes including trophies and cash prizes have been awarded to winning teams for both men, women’s soccer and the netball categories.

Consolation prizes were also given to participating teams during the one-week tournament today.

Salini reports, Chairperson for the Haroro tournament, Peter Sagupari acknowledged the support from participating teams for a successful tournament.

“Chairperson of the Haroro tournament Mr Peter Sagupari thanked the participating clubs of the tournament for their efforts and help in one way or another.” 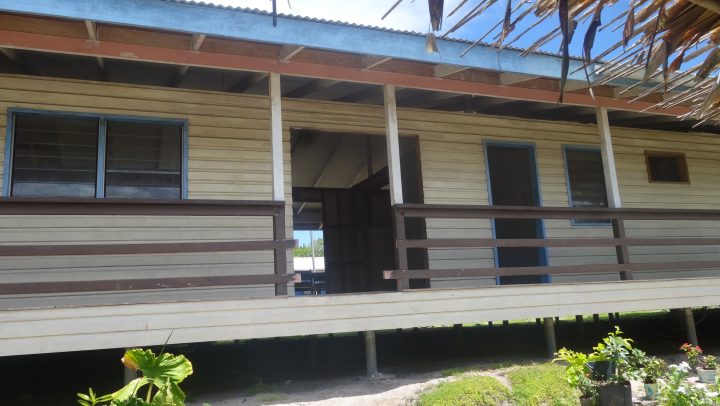 Tulagi hospital has a doctor