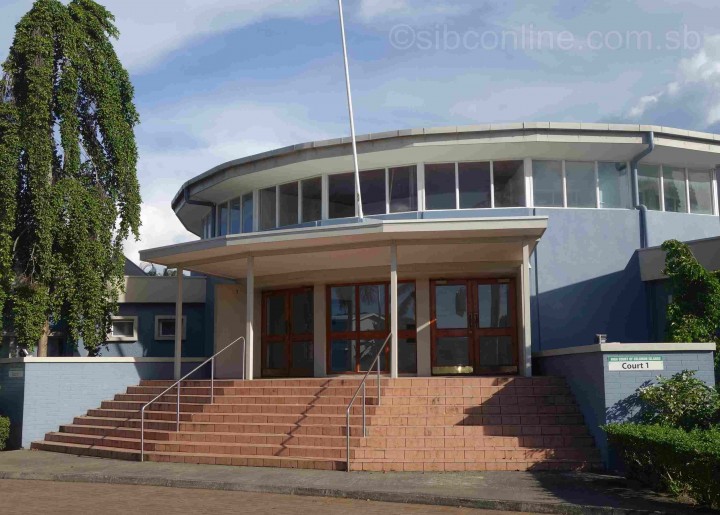 The High Court has concluded hearing the 15 petitions lodged after the 2014 National General Elections.

Only two of the petitions were successful.

The first successful petition was filed by former Prime Minister and MP for Gizo-Kolombangara Gordon Darcy Lilo, who won his challenge against Jimson Tanangada.

The other successful petition was against the MP for Temotu-Vatud, Freda Tuki Comua. It was the final petition and was concluded only in October this year.

Six of the petitions were dismissed.

Two petitions were struck out. These were against the former MP for Temotu-Nende Commins Mewa and former MP and Caretaker Minister for Infrastructure Development Stanley Sofu.

According to the new electoral Act, election petitions must be heard within 12 months after election.