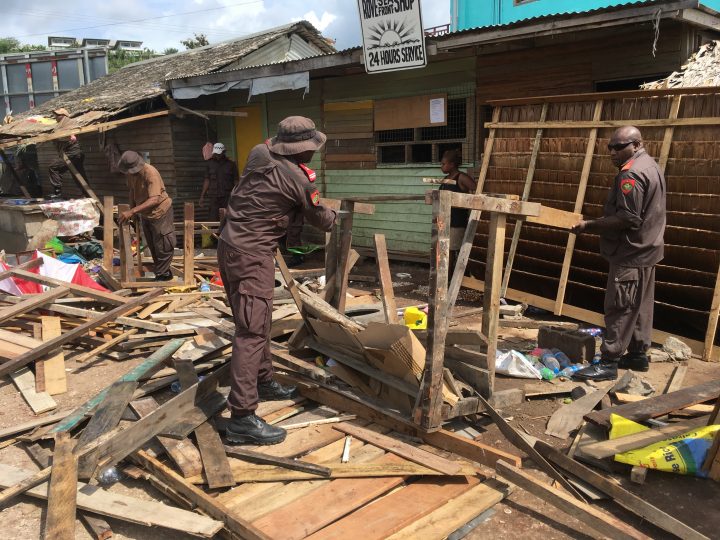 More than 50 vendors were removed as part of the exercise, which included their stalls and homes being dismantled by law enforcement officers.

HCC head of Law enforcement, Mr. Robert Madeo said the vendors had been given eviction notices earlier to move out of the area.

“This exercise is in accordance to HHC ordinance to curb illegal activities in the city,” he said.

“So far today the vendors are cooperating well with us, they showed no resistance, which is good.”

Mr Madeo said some of the reasons for the removal of the vendors was because of the reports of illegal Alcohol sale in the area, and unhygienic practices, which he said was a threat to the health of residents in the area.

“Be because we have so many big events coming, this is also part of cleaning up the city,and improving it’s image,”he said.

“We are also clearing up this area to allow road work operations to expand and improve the road here, because this market is also disturbing the flow of traffic.”

He added that they will be continuing their operations in other illegal markets around the city in the coming weeks. 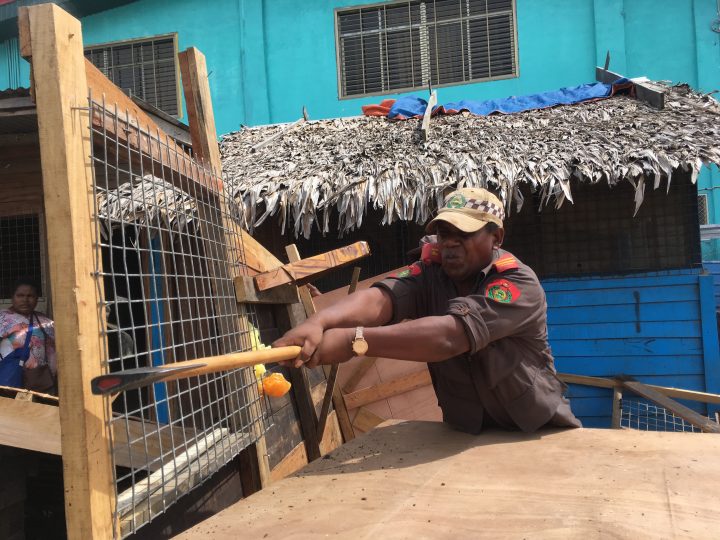 A HCC officer at work. 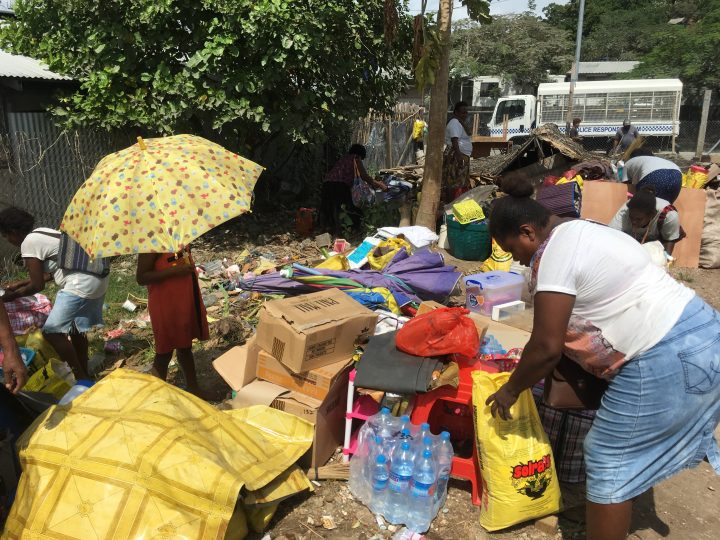 Permanent Secretary John Wasi. Photo credit: GCU. The Ministry of Culture and Tourism is embarking on a program to review the protection of wreck and ... Read More

Craig David. Photo credit: www.zimbio.com British singer-songwriter Craig Ashley David will be in Honiara in early December. Organisers of the event have confirmed that the ... Read More

Edward Ronia and other officers outside the High Court Registry Photo credit: TSI. The High Court has again adjourned hearing the case of the country's ... Read More