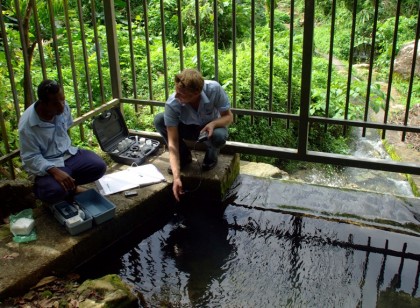 The Kongulai Trustees have appreciated the response from the Ministry of Lands, the Attorney General’s Chamber and Solomon Water to hold fresh dialogue in relation to the lease of Kongulai water source and the payment of arrears for the water supply to Honiara.

A statement from the Trustees late this afternoon says, their demand is not new but is something that responsible authorities have deliberately delayed because of differences in interpreting the agreements, the orders, and court judgement.

It says landowners would like to assure the government and the people of Honiara that they will not disturb the continuity of water supply as ordered by the court.

It says they expect the government and the Solomon water to abide by the same order.

The statement adds landowners will maintain their intention to terminate the lease and restrict access to their land if no resolution is achieved after discussions.

As law-abiding citizens, they request the government and Solomon Water not to unnecessarily cause further delays in addressing the issue.

Trustees appeal on landowning groups to be patient while representatives sort out arrears and review the lease. 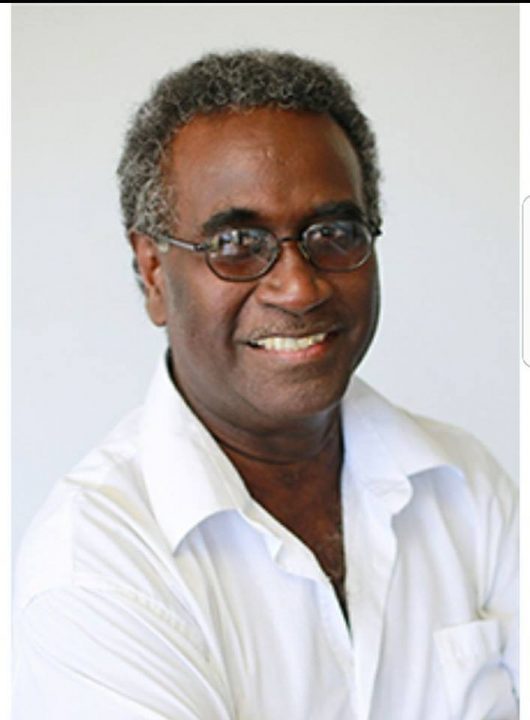 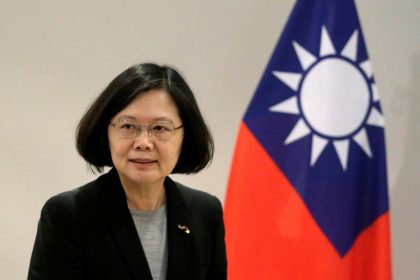