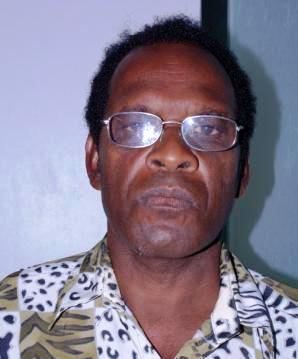 A representative of the Managikiki Community in Bahomea, Central Guadalcanal, says latest activities of the Tina River Hydro project within their communities are very encouraging.

Chief Whitlam Kikolo, former chairman of the Bahomea House of Chiefs and strong supporter of the Tina Hydro Project, says road surveys being undertaken now indicates that the project is moving to fruition.

He said they have seen surveyors mobilizing among communities conducting surveys on the access road so they are reassured the Tina Hydro project is moving forward.

Chief Kikolo said community members have been telling him and the stakeholders involved that they support the project as it will bring them long term benefits.

He adds the communities of Bahomea have also realised that the core land has been acquired by the Commissioner of Lands and is now a Government property.

The Chief also urged the communities of Bahomea and Malango to support the project by starting to visualize the many opportunities from the project and prepare well for them.