Premier Siapu says this is a crucial policy document for his provincial government.

“The immediate priority that we will be looking at is the policy formulation of my government and we are looking forward to finalise that, which will be the baseline for us to use to set up a framework according to which we will be working.”

Meanwhile, Mr. Siupu says his executive will review the management system of the province to enable his new government to successfully implement its development policies for Makira Ulawa Province.

“We will also be looking at reviewing, reforming and restructuring the whole administration and the management machinary of the provinces since without a well-organised administration our policies will not be properly implemented according to the government’s preference.” 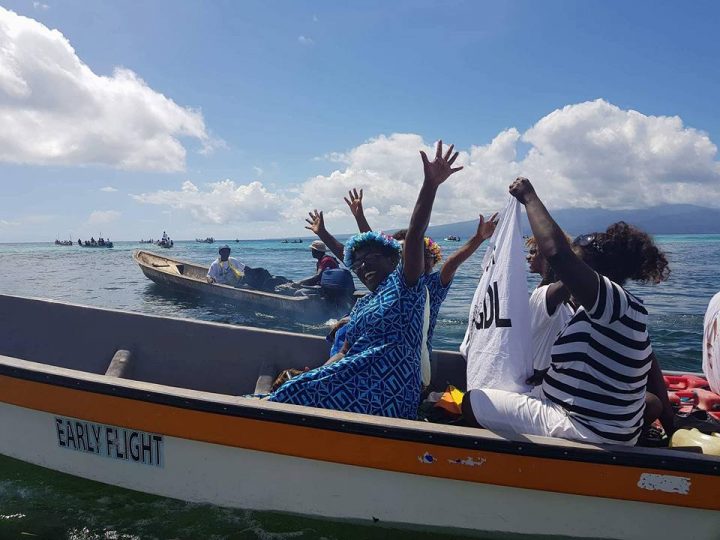 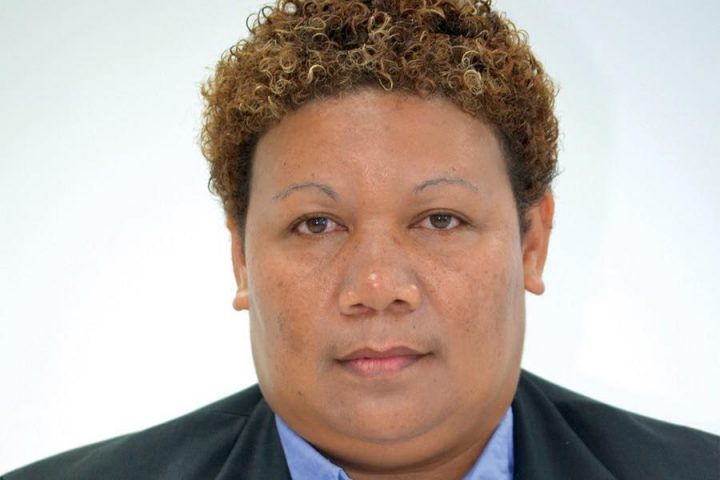