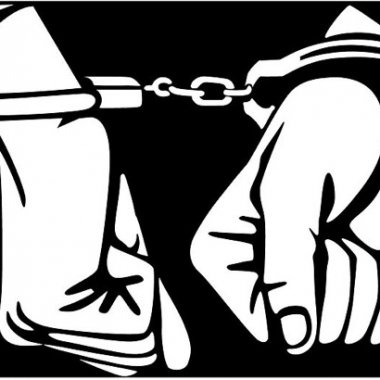 The Tigoa police in Rennell Bellona province has arrested a man in relation to an unlawful wounding incident at Kagua village, West Rennell over the weekend.

Police investigation revealed that the incident occurred on Sunday morning which the suspect allegedly confronted an elderly woman and her daughter at Kagua village.

This is in relation to an ongoing issue of land disputes over a logging operation on the Island customary land.

They were viciously attacked with a 25cm bush knife.

A Police statement says the victims were assisted to Tigoa clinic where they are now in stable condition.

It says Police have been working closely with the local community leaders to prevent further retaliation from parties involved.

The accused has been remanded at Tigoa police Station since Sunday morning and is expected to be brought over to Honiara on further remand charges.

Mr. Wickham said, when it comes to land, the people of Renbel province should be allowed to exercise their rights without undue pressure.

“The people have the right to talk as it’s their island but it is just unfortunate that only a foreign company, by using money, manipulated the system causing even causing wantoks to fight among themselves and it’s a big question to me and in which I am raising to inform the public and nation that this group continues to act illegally since 2008 until now.”