A Honiara man has described the National Healing and Apology program as “meaningless”.

Francis Lakwasia told SIBC News having a reconciliation now holds no meaning for him as a victim of the past civil unrest.

Mr. Lakwasia claimed his brother, the late Patterson Talo, was killed in West Guadalcanal and a healing program without retrieving his body to their family is meaningless and holds no weight.

“For those of us who are victims of the past ethnic tension, we really want the remains of our people to be returned to us. Now if this planned healing process or peace and reconciliation between the former warring parties continues, we feel that it is meaningless because the remains of our people are still at large. They should be returned and should be involved in the peace process or the planned reconciliation, that’s what they should do. I don’t see anything important as having our people’s remains back before a reconciliation because having such a program without what I’ve said is just meaningless.”

Meanwhile, Mr Lakwasia claimed he has written to the Ministry of National Unity, Reconciliation and Peace many times about his concern but received no replies.

However when asked, Permanent Secretary of the Ministry, Justus Deni says his office never receive any letters from a Francis Lakwasia.

“As Permanent Secretary of the Ministry, I haven’t received any letter from any person by the name of Francis Lakwasia about the issue he has raised. I don’t know whether he had written to the National Peace Advisor or, but for me here I didn’t receive it.”

SIBC News understands the National Healing and Apology program start off with music performances this weekend. 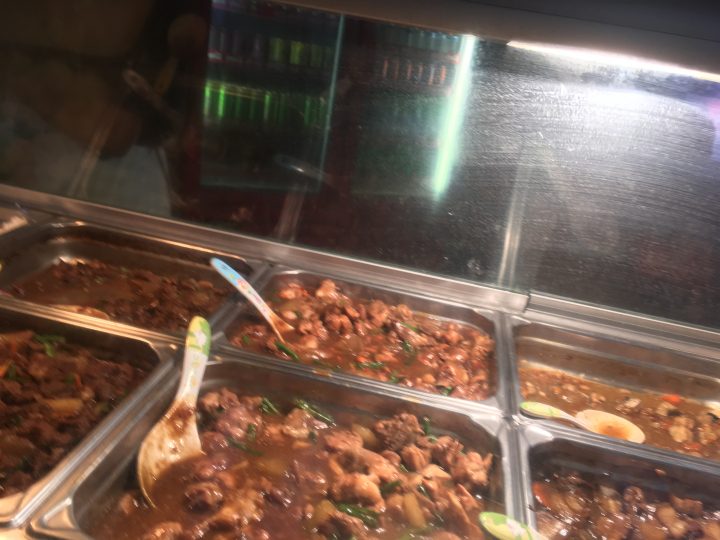 14 Food outlets ordered to close down after failing HCC inspections

A typical food warmer in many of Honiara's restaurants.   At least 14 food outlets in Honiara are ordered to close temporarily by ... Read More