The decision to quit the Pacific Islands Forum by the five Micronesian countries could potentially undermine Padific diplomacy.

“Often times, it would make more sense to act collectively rather than as an individual nation states as our countries are too small, despite our sovereignty.

He said, when it comes to voting in international forums such as the United Nations Pacifc countries needs to stand united.

“For instance, on climate change issues, it would make more sense to act collectively”.

“The issue of Climate Change is an existential issue that affects all of us, even those of us who are slightly bigger than the Micronesian states suffer from sea level rise and climate change. So, our strength is all the Pacific countries being together and to lose five members from Micronesia states from PIF dilutes our advocacy and indicates that we are not united on these important matters.”

Mr. Wale calls on the Melanesian spearhead group and the Pacific Island Nations to relook at the appointment of the newly appointed PIF Secretary General, Henry Puna.

“ The Pacific Islands member countries need to approach the recently appointed Secretary General Hon. Henry Puna to decline his appointment and offer it to any Micronesia country.”

He also calls on the Solomon Islands Prime Minister Manasseh Sogavare to speak out who remains silent about the issue facing the PIF member countries.

Solomon Islands Prime Minister Sogavare is yet to make the country’s position on the issue,

On 8th February, Presidents from the Micronesian countries; Kiribati, Marshall Islands, Nauru, and Palau collectively expressed great disappointment over the recent appointment of the Pacific Islands Forum Secretary General through a signed communique to quit the PIF membership.

In a written communique to the Pacific Islands Forum Chair, the Micronesian presidents stated, there is no value in participating in an organization that does not respect the established agreements, including the gentlemen’s agreement on sub-regional rotation.

The gentlemen’s Pacifica Way,” is an agreement and understanding that the leadership roles in the regional organizations have always been on a rotational basis.

“I think the Micronesian leaders are right to feel marginalized, ostracized and not respected in the particular decision.” Wale added.

Mr Wale stressed, given the long history of more than 50 years plus of a rotational understanding in terms of leadership and our need to be together to be united in advocacy in international forums for our common interests, the position should be given to Micronesia.

SIBC News understands PIF is yet to make a formal statement regarding the issue. 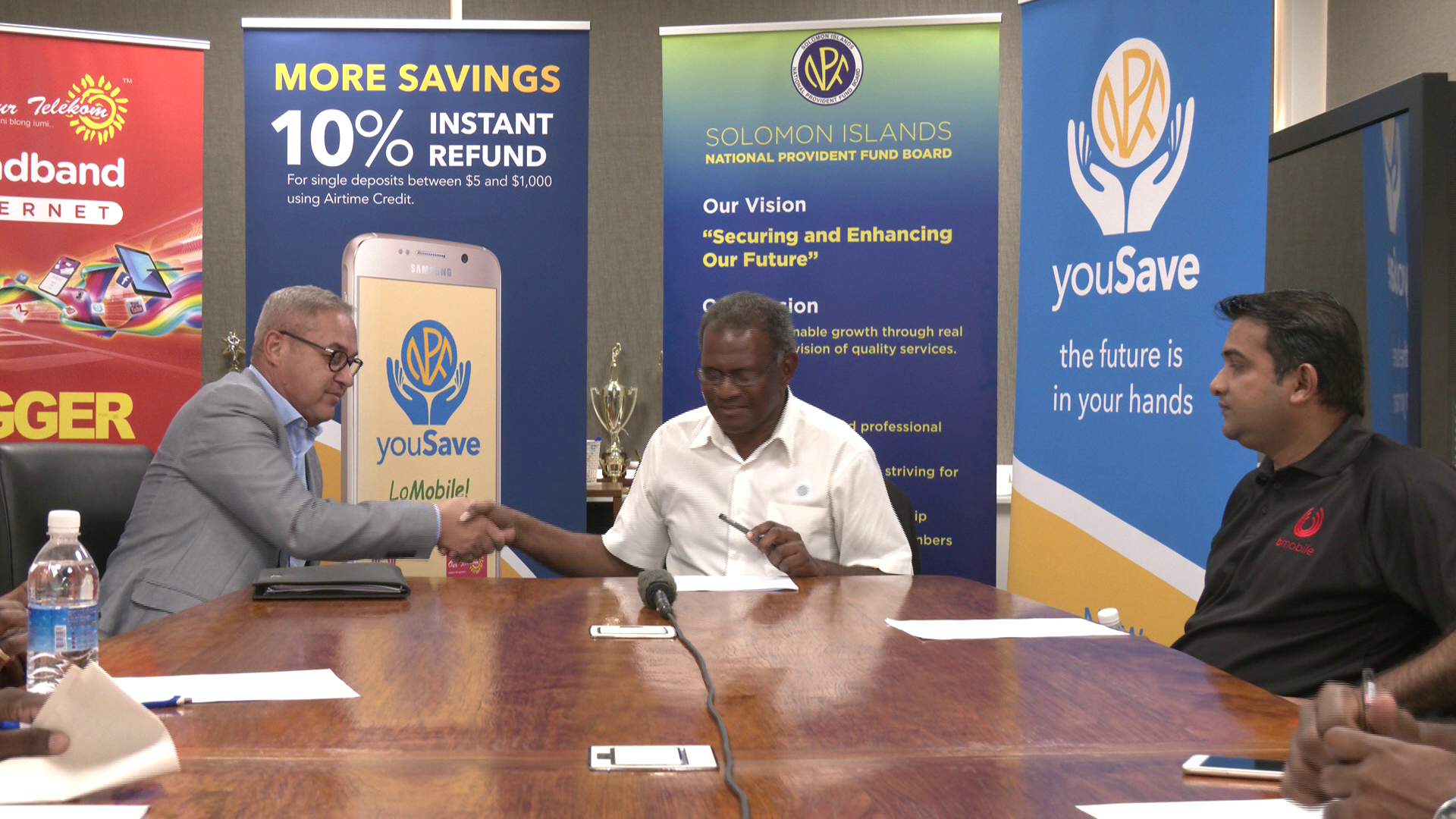