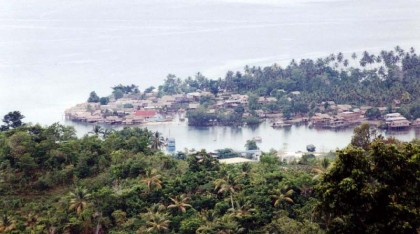 Tenants of the Auki plaza in Malaita province will meet with the provincial government to discuss the sale of the plaza.

The tenants and members of the public earlier this week staged a protest march against the sale and submitted petitions to Premier Peter Ramohia.

A Mr. Alick Manidodoa claims the provincial government has agreed after the march, to meet with the tenants early next week.

He says the main demand from the tenants is for the province to stop the sale of the plaza to the National Provident Fund.

Mr. Manidodoa says past provincial governments have sold off properties belonging to Malaita Province and the Auki plaza is one of the remaining few.

The provincial government’s plan to sell the plaza is to pay off its $700,000.00 debt, incurred by the previous government.

HCC logo. Photo credit: www.honiaracitycouncil.com A concept paper on Road Transport Ordinance 2015 has been put together by the Chair of the Honiara City Council Law ... Read More