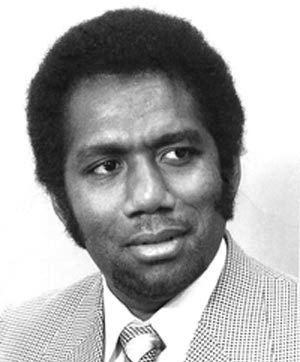 Mr Sogavare made the announcement last Friday at the official commemoration of the 37th Solomon Islands Independence anniversary in Honiara.

Among the twelve recipients is Sir Peter Kenilorea one of the founding fathers of Solomon Islands Independence.