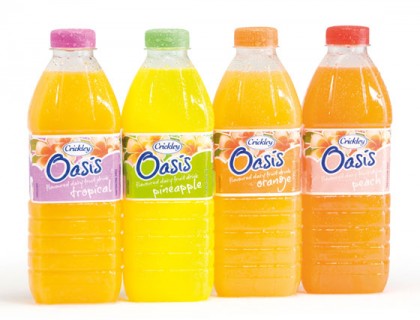 Members of the Honiara general public have raised concerns this week over the allege importation of “Bompie,” a foreign drink believed to be imported from Nigeria which was alleged to be poisonous.

The public have been alerted to avoid buying the drink as it is believed to contain poisonous chemicals after killing about 180 people in Nigeria.

But responsible authorities in the country including a reliable source from the Royal Solomon Islands Police Force (RSIPF) assures the public that the information about the imported drink is misleading and is only a “HOAX”. 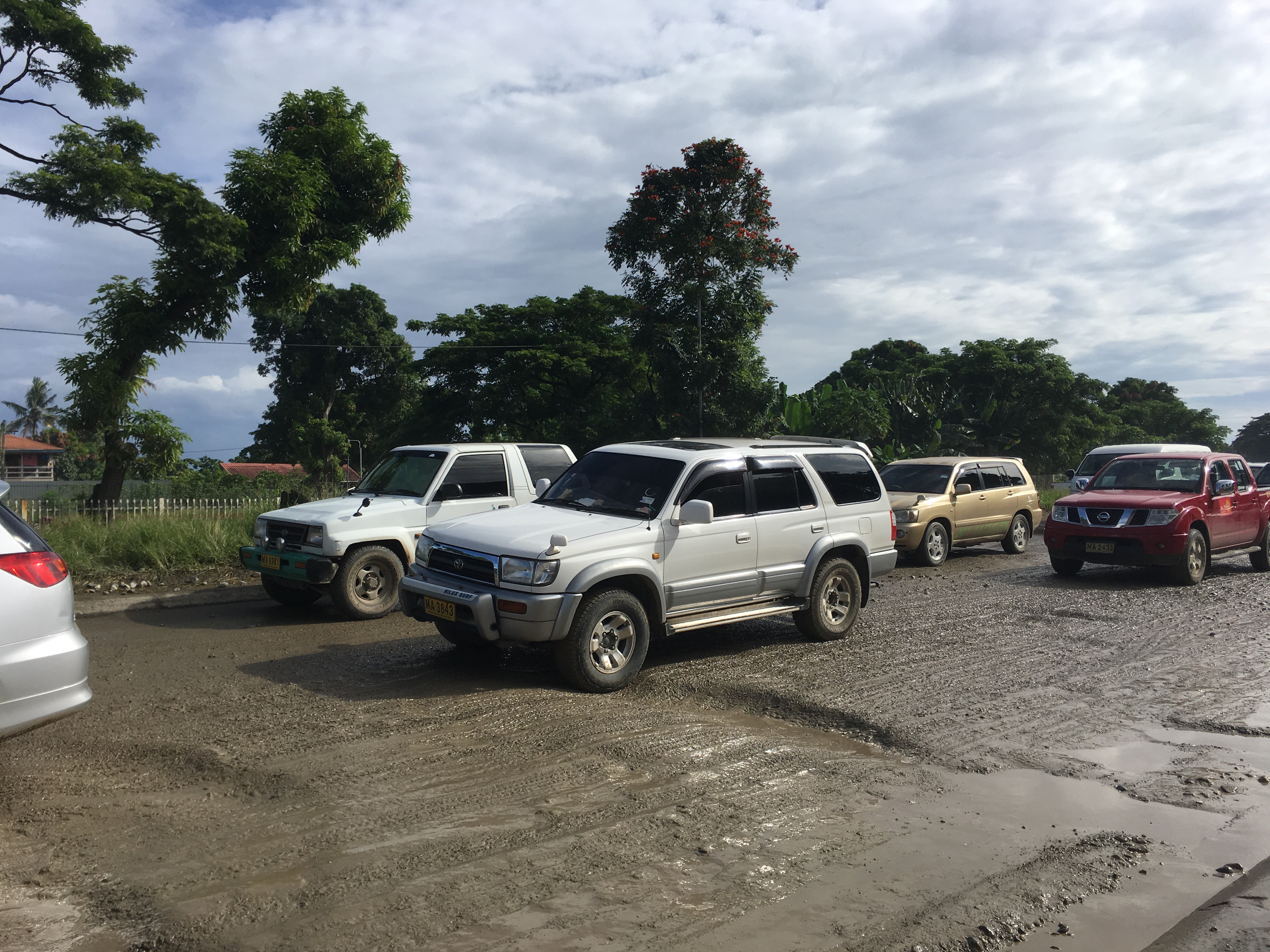 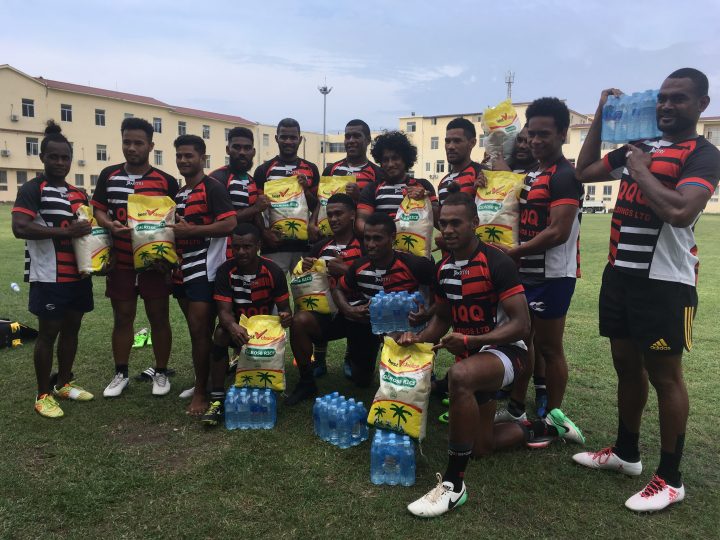