RAMSI Public Affairs and Media Manager, Johnson Honimae told the Talking Truth program, it is the first time for such appointments to be done.

“And for the first time in the history of RSIPF, they have appointed two female officers to become Provincial Police Commanders (PPC). They are Ms Patricia Leta who is PPC for Central Islands Province and Ms Seda Nevol who is the PCC for Choiseul Province.”

Meanwhile one of the two, Patricia Leta encouraged female officers to carry out their duties effectively.

She says there’s no differences in terms of gender in the policing career as they are vested with equal power under the Police Act.

“In the policing career there is no difference between male and female as we are vested with the same power under the Police Act to do the same duty. Now we are changing the policing model to one focusing more on crime prevention and I see that it will give us a lot of opportunity to engage more with the community and in terms of education, we will also educate them with the relevant topics to maintain peace.”

SIBC News understands, Patricia Leta is the PPC for Central Islands province while Seda Nevol has been appointed PPC for Taro, Choiseul province.

A typical banana boat in the Solomon Islands Western provincial police are investigating the death of a man while travelling on board a motorised canoe ... Read More 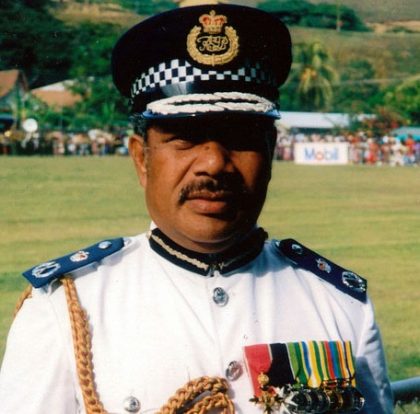