The outgoing Royal Solomon Islands Police Commissioner Matthew Varley believes, and has described RSIPF as the ‘best in the Pacific Region’.

Mr. Varlley assured Prime Minister Manasseh Sogavare during a farewell parade ceremony held at the Rove Police Head Quarter on the eve of the weekend.

Former Commissioner Varley adds, the RSIPF is in good shape, as it’s been led by very talented and professional senior officers.

“I have confidence in the force as its the best in the Pacific region.”

He says, RSIPF has become a member of Interpol and is connected to law enforcement institutions globally.

Mr. Varlley took up the post in 2017, the year RAMSI exited from the Solomon Islands.

“With Mr. Varlley’s reign, RSIPF is second-to-none in the region. During Varley’s short reign over the last three years, RSIPF has transformed in professionalism, maturity, and capability.”

Under Varley’s command, RSIPF achieved a lot including, the implementation of the RSIPF Capability plan,
crime prevention strategy, the establishment of the monitoring, evaluation, reporting and oversight framework of the RSIPF.

He also has overseen the development of limited rearmament of RSIPF and arms storage and handling procedures.

United Nations Office| Photo from THE CONVERSATION Website The United Nations (UN) has been informed of a flyer circulating in parts of the Solomon Islands ... Read More 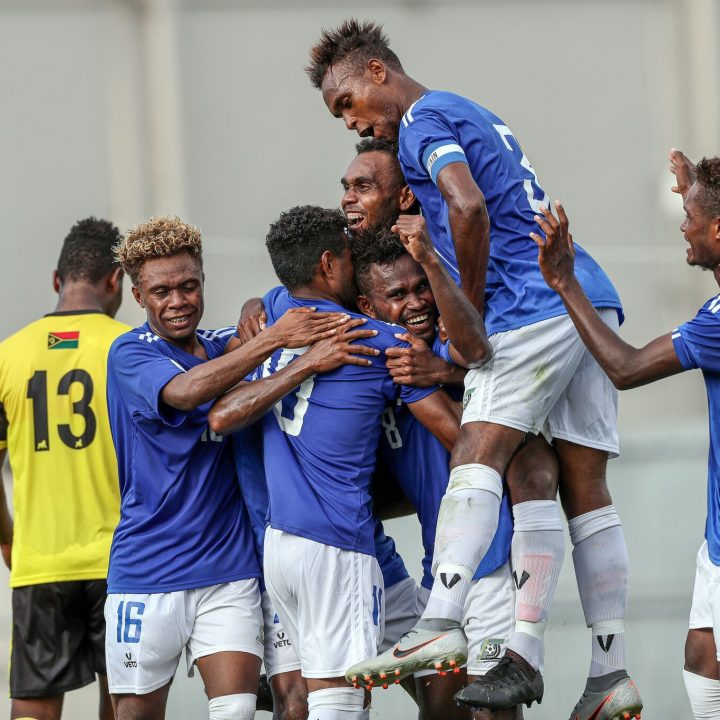