Vice President Harris participated virtually this morning when she joined the Forum Fisheries Ministers at the invitation of the Forum Chair Prime Minister Frank Bainimarama of Fiji. 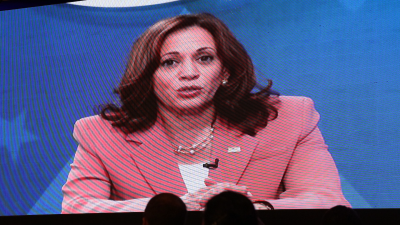 Among other new commitments announced today, the US Vice President announced a $60 million per year funding support.

Vice President Harris says the U.S government will request from the U.S. Congress $60 million per year for the next ten years—nearly triple the current levels and $600 million in total—in connection with a new Economic Assistance Agreement with the Forum Fisheries Agency.

Supervising Minister of Fisheries and Marine Resources (MFMR) Rexon Ramofafia thanked the US government, highlighting that this will support government programs on climate change resilience and unregulated fishing activities. 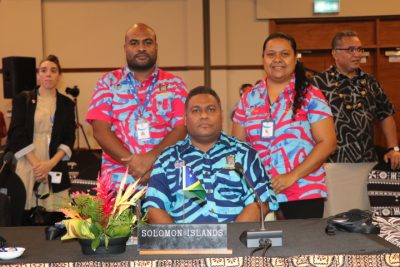 “The assistance will go towards the challenges that we face together with other Pacific island countries, these are climate change, Maritime security, unregulated IUU fishing and conservation efforts on our ocean resources.

“We really welcome that announcement, and we look forward to working with the Forum Secretariat in addressing these challenges,” Ms Masu says.

Ms Masu acknowledged that tuna resources are very important in our country, as it is a commodity that drives the local economy.

A White House report said these actions and commitments advance the Biden-Harris Administration’s ongoing efforts to strengthen the U.S.-Pacific Islands partnership and to support Pacific regionalism, with a strong and united Pacific Islands Forum at the center.

“This milestone reflects the United States’ robust and growing commitment to the Pacific Islands region.”

The White House report also stated that the United States is on track to reopen its embassy in the Solomon Islands.