SIBC| Voice of the Nation
HomeBusiness

SICCI CONCERNED OVER LACK OF SUPPORT FOR PRIVATE SECTOR 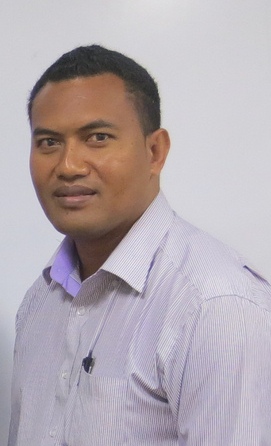 The Solomon Islands Chamber of Commerce and Industry, SICCI, is concerned at the lack of support for the private sector in major Trade Negotiation consultation process.

This includes the Non-State Actors, NSA’s, Dialogue on the Pacific Agreement on Closer Economic Relations,PACER Plus held in Auckland recently.

Chief Executive Officer, Jerry Maiki Tengemoana highlighted, the chamber and its members were not pleased with the consultations and expressed displeasure- there was no proper explanation on what the private sector stands to gain from the agreement.

Mr Tengemoana stressed, positions should be thoroughly discussed with the private sector before trade officials leave for negotiations.

S.I.C.C.I TO ELECT BOARD MEMBERS 26th THIS MARCH

SICCI Home page. Photo credit: SIBC. The Solomon Islands Chamber of Commerce and Industry (SICCI) will elect its board of management on the 26th of ... Read More