SIBC| Voice of the Nation
HomeSIFFSport 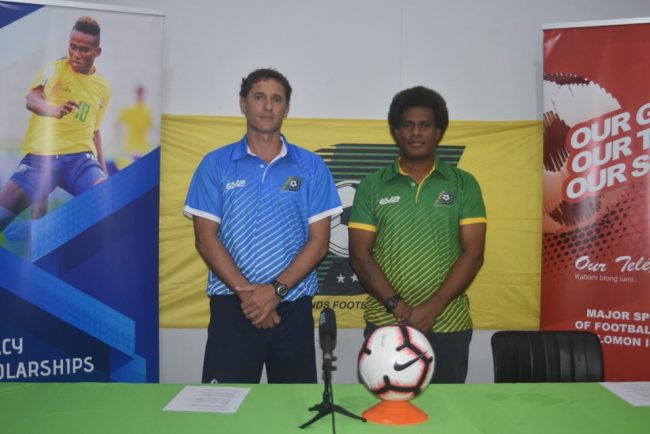 The squad consists of new players between 18 to 28 years of age.

Head Coach Felipe Arango who made the selection says, the squad consists of new players between 18 to 28 years of age where he believes they are willing to be coached especially given their young age.

But Mr. Arango said the training score is not final where it can be changed based on their performance both in training and in the current soccer league.

Meanwhile, SIFF Technical director Mr. Moses Toata said the young players were selected based on the idea to prepare a good team for both the 2023 Pacific Games and the 2026 World Cup.

Training is scheduled for once a week, starting today.

SIFF Technical Director Moses Toata says the young players were selected as part of the team’s preparation for both the 2023 Pacific Games and the 2026 World Cup. 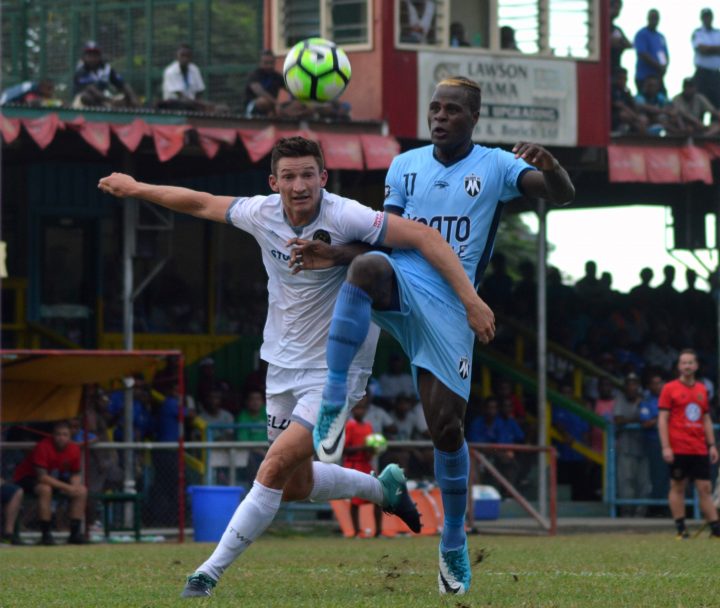 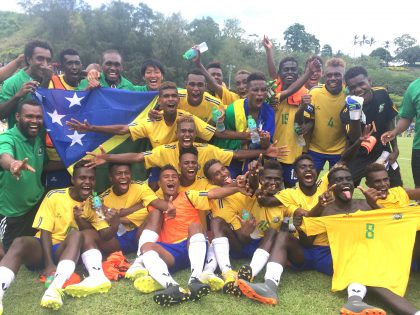 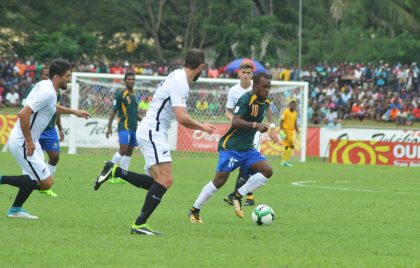 Micah Lea'alafa on the attack for the Solomons. Solomon Islands have drawn 2-2 against the mighty All Whites in a nail biting encounter at Lawson ... Read More