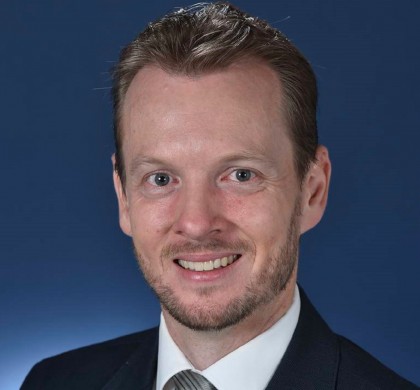 The Regional Assistance Mission to Solomon Islands (RAMSI) together with Government officials will embark on a community outreach program throughout the to explain the final elements of RAMSI’s draw-down and Government preparations for RAMSI’s departure during the final 11 months of the mission.

Mr. Devlin said talks will include RAMSI’s departure, the Government’s preparations and the readiness of the Royal Solomon Islands Police to take up the responsibility to ensure the country is safe and secure when the Mission concludes June next year.

RAMSI marked its 13th and final anniversary yesterday at Afio, Small Malaita before the Mission ends next year.