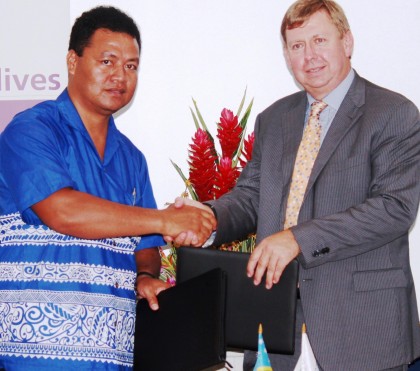 The Government has signed a cooperation agreement with the International Finance Corporation to expand I-F-C’s operation in the country.

A government statement says the agreement was signed by Foreign Affairs Minister Clay Forau and IFC’s Regional Manager for the Pacific Gavin Murray.

“I think the focus is something that IFC has chosen the right sector, as we use to say in this country the private sector is the engine room of our economy. But I think we are still to see when do we mean by saying this. But, you know the lead by IFC to focus on our private sector is a direction that I admire, and I must commend IFC for that, and as I have said the government really do appreciate the assistance its private sector has received from IFC since its operation in Solomon Islands,” said Mr. Forau.

Signed in Honiara yesterday, the signed agreement is also expected to attract more investors to the country, and strengthen its private sector to create more jobs and improve the livelihoods of Solomon Islands people.

Under the agreement, the International Finance Corporation will also maintain a permanent office in Honiara. 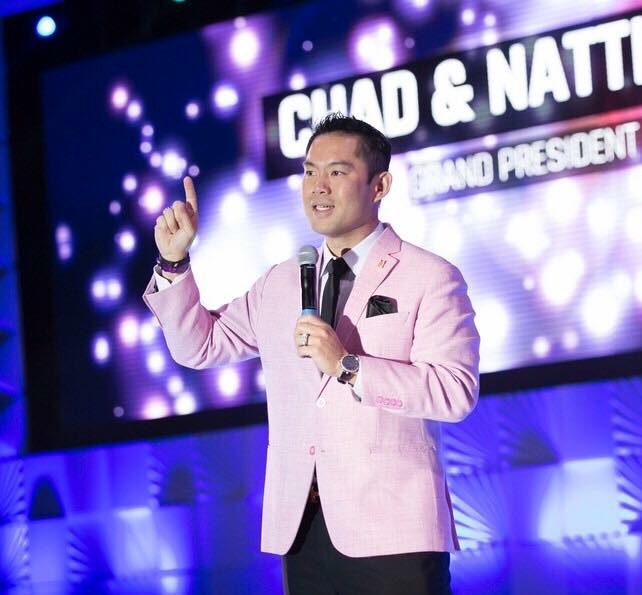