SI’s MORBIDITY & MORTALITY FROM ALL TB FORMS REDUCED BY 2015 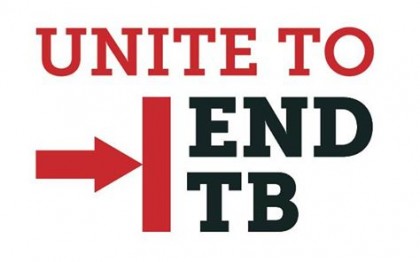 Solomon Islands has significantly reduced by half the morbidity and mortality from all forms of Tuberculosis by 2015.

The Ministry of Health and Medical Services says with the support of World Health Organisation, the Global Fund to Fight AIDS, Tuberculosis and Malaria, and the Australian Government, the Ministry has sustained TB prevention and control efforts.

It has achieved the Millennium Development Goals and the global targets set by the ‘Stop TB Partnership’ for 2015.

Inside the National Referral hospital. Photo credit: SIBC. Senior executives from the Ministry of Health and Medical Services will meet this Friday to discuss issues ... Read More

The number of Leprosy cases has climbed to a threatening stage in the Solomons. The Acting Permanent Secretary for Health and Medical Services Dr Chris ... Read More