Mr. Poraiwai told local journalists in an excursion to parliament over the weekend.

Asked what the Ombudsman’s thoughts are in having an anti-corruption agency, Mr. Poraiwai said it is timely to have an ICAC since there is none.

He says the Leadership Code Commission only deals with the conduct of leaders and the Ombudsman the government system while the Auditor-General deals with government finances.

“Even the LCC is not an anti-corruption agency, it’s just to do with the miss conduct of leaders as a discipline code. The Ombudsman deals with the system and the Auditor-General’s Office deals with government finances, so I think it’s time we establish an anti-corruption agency in the country. That does not mean that we do away with these existing institutions, my view is let these institutions remain as they are to deal with their mandates under their own respective Acts, because as you know, corruption is something very broad. With such an institution, it would be good because it will deal with corruption both in the private sector and the government.”

SIBC News understands the Democratic Coalition for Change Government (DCC) has said it will deal with corruption head on by establishing a national ICAC. 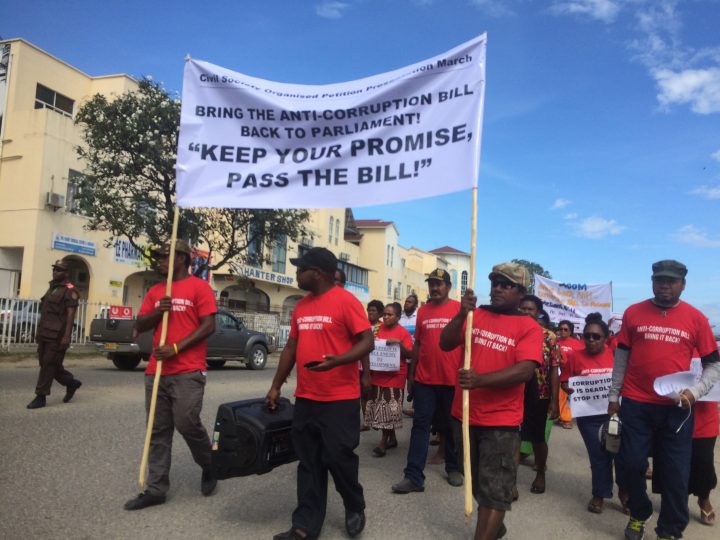