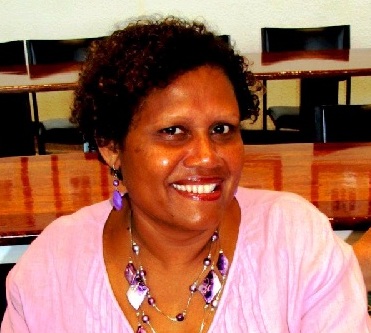 Two young Solomon Islanders have been named recipients of the 2013-14 National Youth Award.

They are Harry James, and in runner up place, Gladys Boka.

Harry James and Gladys Boka were both awarded for their role in leadership and community work.

The National award aims to recognise the skills, potential and ability as young leaders in the community.

Meanwhile, speaking during the award ceremony today, Permanent Secretary for Women, Youth, Children and Family Affairs Ethel Sigimanu said the award is a mentoring tool to encourage youths to actively participate in all level of decision makings.

“The award is also a mentoring tool, for it encourages active participation amongst the youth and promotes their inclusion in decision making at all levels.”

The Permanent Secretary adds, the award develops value and promotes a kind of leadership that is visional.