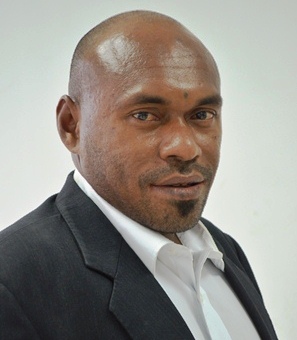 A voter from Makira Ulawa Province has commended the leadership shown by the Member of Parliament for West Makira, Derrick Manuari.

Benedict Tahi told SIBC News for a while they have been waiting to hear how government programs are progressing.

“The point I’d like to put across for us to consider is that it’s quite a while for some of us who want to know how the government progresses so far and I’d like to call on our other leaders of Makira Ulawa province to consider the sound example set forth my the MP for West Makira, which to me is a model to look up to, from a voter’s perspective.”

Portrait of a voting ballot. Photo credit: Radio Facts. People of West Kwaio Constituency are serious about electing their leader for the next four years. ... Read More