Leader of Parliamentary Opposition Hon. Matthew Wale questions the Prime Minister on his pre-departure statement saying that, Solomon Islands will realign its national strategy in line with China’s development assistance.

The Opposition leader says, such statements are worrying as it can mean, subjecting matters of strategic importance of our country to China.

The leader says, our national strategy are very important matters as they affect the lives of our people and so, under no circumstance should any donors dictate the way we want these driven.

The manner in which the switch to China was handled by the Prime Minister already bear all the hall marks of a process cooked up and dictated from Beijing. This came out clear when the Prime Minister had to do whatever is necessary to get the decision to switch made before the 1st of October, he adds.

The Opposition leader further says, we had no negotiated agreement in place to guide our future engagements with China therefore, any leverage we thought we had, was removed leaving us at the mercy of China.

The Opposition leader further adds, the statement is also worrying as it can also mean, China is being treated differently from other donors.

The Leader of Opposition and Aoke Langalanga MP says, as the person in-charge, the Prime Minister must explain his statement to the people of this country. 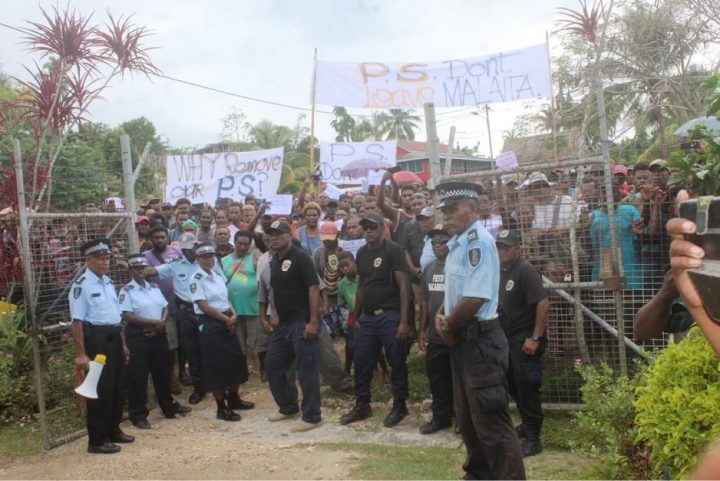