Prime Minister Hon. Manasseh Sogavare, MP has arrived in Beijing for his first-ever official visit to the People’s Republic of China.

On arrival, the Prime Minister was met by government officials from the Government of PRC and was treated to a high level protocol arrangement.

The Prime Minister’s Press Secretariat reports, the Prime Minister also laid a wreath at the Tiananmen Square monument to honour the People’s Heroes and followed with a full tour around the famous Forbidden City which houses the Palace Museum and former Chinese imperial palace- the political center of Chinese government for almost 500 years.

It says, the Prime Minister is scheduled to meet the PRC’s President Xi Jingping today when a number of Memorandum of Understanding will be signed in the areas of Education, Economics and Technical Cooperation and Foreign Affairs.

These MoUs will pave the way for both countries to strengthen and enhance cooperation in each respective fields of engagement.

The visit by Hon. Sogavare is historical and the first- ever Official visit by a Solomon Islands Prime Minister to the People’s Republic of China. 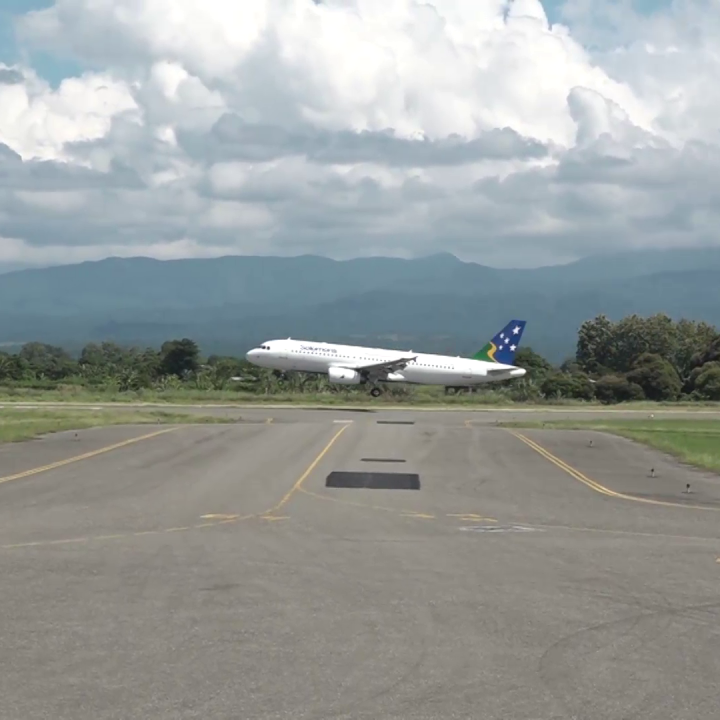 A man has died, suspected drowned, after diving in north-west Guadalcanal A man is believed to have drowned while diving outside Veravaulu Village, North-West Guadalcanal. ... Read More