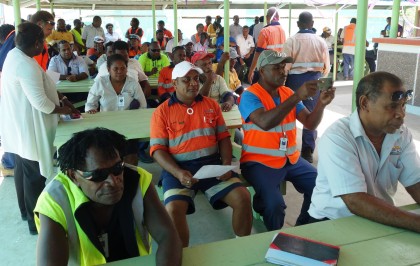 He says, if relevant legislation is still being updated, Solomon Islanders have the right to at least know.

Mr. Anea adds, being silent does not speak well of the Civil aviation Authority especially when Mr. Collin Yow has already started making payment for the sea planes as reported in the local media.

Mr. Anea however warns, a number of seaplane operators have tried but ‘failed’ in the past.

A dead body of a seven year old girl that went missing last week was found with wounds inside a swamp in Kolombangara Island, Western ... Read More