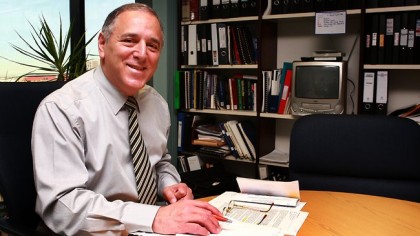 Former High Court Judge Stephen Pallaras claims the Solomon Islands Government has failed to fulfil its offer for him to head the new Independent Commission Against Corruption.

Justice Pallaras told SIBC News he received an offer for the position in early March this year from the Minister of Justice Ishmael Avui, which he accepted.

The offer was for him to first advise the government on the best process to be followed on setting up the Independent Commission Against Corruption, and then to be appointed as its first Commissioner.

He says Minister Avui also told him at that time that he is required to travel to Solomon Islands within two weeks.
But since then, Justice Pallaras says he has not heard from the Government.

He says his emails to both Minister Avui and the Special Secretary to Prime Minister have not received any explanations as to what is going on with the post.

Justice Pallaras who ended his contract last year was very vocal about the urgent need for Solomon Islands to have its own Independent Commission Against Corruption.

SIBC News hopes to run a response from the Government soon. 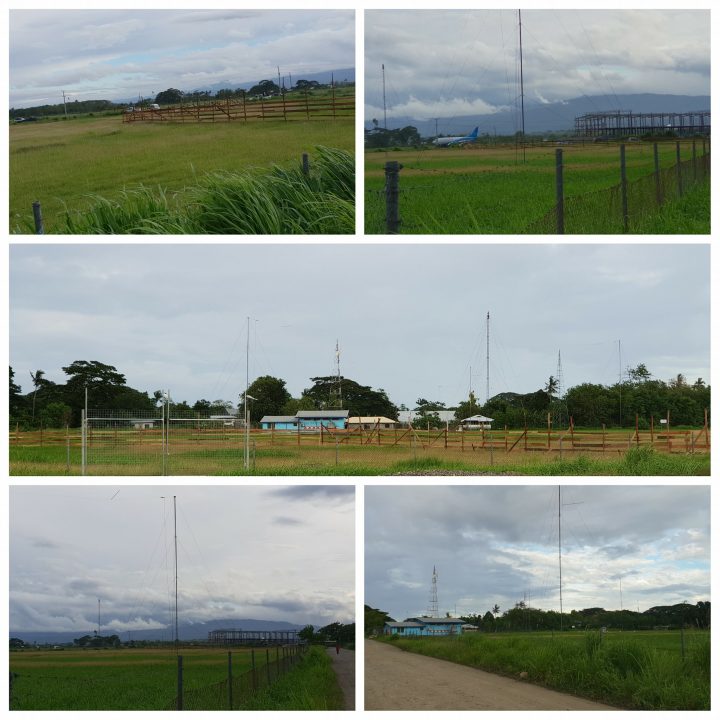 Ministry of Lands to retrieve Henderson land after illegal sale

The land is located next to the Aeronautical Telecommunication Station, along the main road at Henderson Airport. Photo: Yumi Toktok Forum. The Ministry of Lands, ... Read More