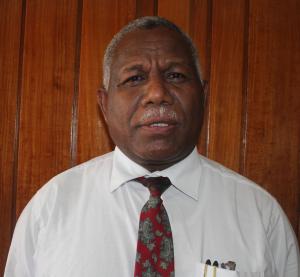 Mr. Hou and Mr. Fanega are both facing charges of official misconduct.

Their lawyer has written to the Commission to defer proceedings against them till a civil case involving them at the High Court is completed.

The lawyer explained facts of the case are similar to the charges the Commission has laid against them.

But Chair of the Leadership Code Commission, Francis Luza says the Commission is refusing the request for deferment.

Mr. Luza says the Commission will continue its case against them when they respond to the claims.

The charges against Mr. Hou and Mr. Fanega relate to the ownership of MV Small Mala and the registration of Small Malaita Shipping Company as their own. 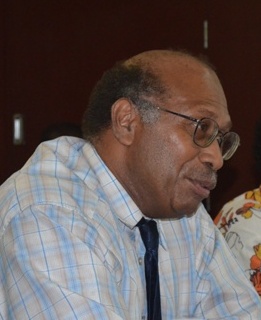 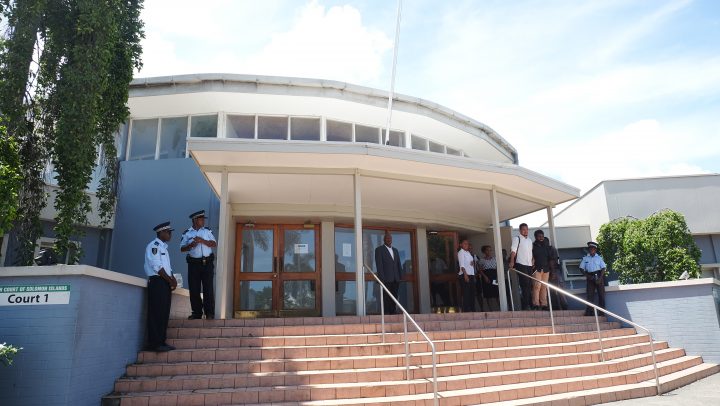 The High Court of Solomon Islands. Photo credit: SIBC. The judiciary is yet to deal with a number of outstanding disciplinary cases against legal practitioners ... Read More