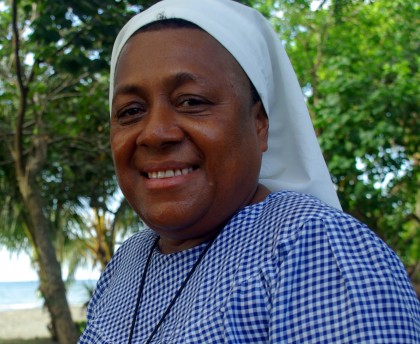 The Church of Melanesia’s Christian Care-Centre in Honiara has now reached maximum capacity.

Sister Doreen Awaiasi says the issue of space is now forcing the centre to turn away women and children who are victims of domestic violence and are desperate for a safe place.

She says, while awareness campaigns against gender-based violence are starting to make headway and the new Family Protection Act makes domestic violence a crime, the only care centre for victims of domestic violence in the country is now unable to provide enough safe places for women and children.

Sister Doreen adds increasing domestic violence in the country is being blamed for the rise in the number of women and children seeking shelter in a care-centre in Honiara.