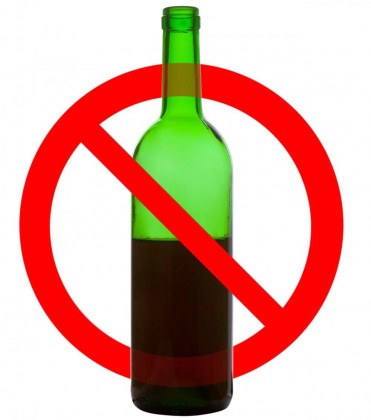 Guadalcanal police have raided a Bottle Shop at the Ten Dollar Beach at Henderson for breaching a liquor ban enforced across the Guadalcanal Plains this week.

The liquor ban was gazetted as part of police security operations for the 20th Melanesian Spearhead Group Leaders Summit that concluded in Honiara yesterday.

A statement from the Police Media Unit says the raid was carried out on Thursday afternoon by police operational officers.

Police had confiscated up to 20 cartons of assorted beers from the bottle shop.

The alcohol is now in police custody.