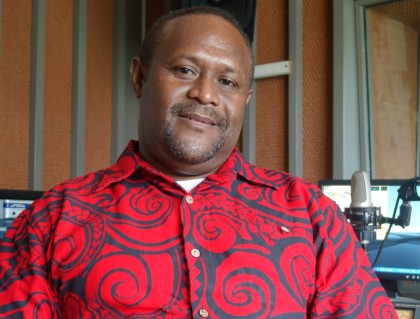 President of the Media Association of Solomon Islands (MASI) Leni Dalavera has urged media owners to allow their workers to join and positively contribute to the progress of the national media association.

Speaking last night at celebrations to mark the 2015 Media Freedom Day in Honiara, Mr Dalavera said media owners and leaders of media organisations must strengthen the leadership of the industry.

He said media practitioners must look for opportunities to learn from each other and share resources among themselves.

The MASI President also said the Association wants to see strong and assertive leaders in the local media who can develop their own media freedom concept that encompasses traditional ways of story telling. 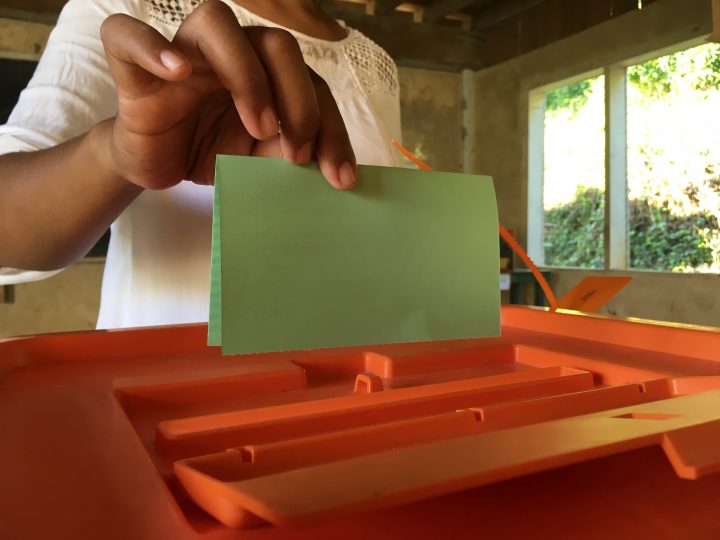