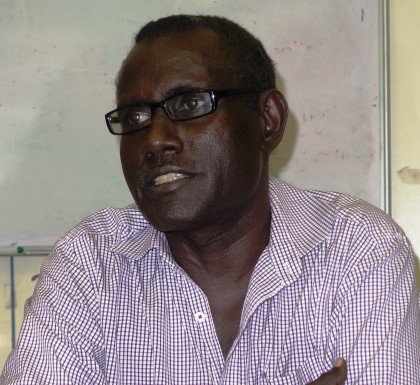 Health authorities have announced another three people have been diagnosed as HIV-positive.

This brings the total number of confirmed HIV and AIDS cases for Solomon Islands to 25. The three new cases were detected last
year.

“There are three new cases detected in 2014, cases of HIV, so these are new cases where the team from our HIV/STI Unit confirmed and so we announce it today that based on our report for 2014 we have three new cases diagnosed HIV positive.”

Meanwhile, Dr Dalipanda says the three new cases does not mean these are the only HIV-positive people in the country and has appealed for the public to take precautions.

“That does not mean that only three HIV cases are in the Solomon Islands. I think it’s important to know that if the transmission of this disease is still going on, then there are undetected cases going around with the disease. I think we would like the public to know that so that we take precautions.”

10 DIED OUT OF 25 HIV POSITIVE CASES IN SOLOMON ISLANDS

HIV-AIDS. Photo credit: lwfyouth.org The Solomon Islands National Aids Council (SINAC) has said out of the 25 HIV positive cases in the country, 10 have ... Read More

Health workers from various provinces and health clinics around the country have today started a weeklong training in Honiara to empower them carry out a ... Read More