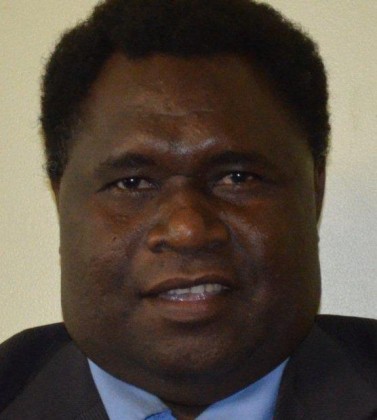 North Guadalcanal voters have raised concerns and questions on how their Member of Parliament spent their constituency’s 2013 development funds.

SIBC stringer Duddley Gani reports the questions and concerns were raised after receiving documents of last year’s 2013 development budget, and recurrent expenditure extract that said more than 8 million dollars were given for each constituency development.

He reports individuals receiving the information said more development should have taken place in North Guadalcanal, if their Member of Parliament had used the 8-million dollars wisely.

“A man from Malaguale village in North Guadalcanal, Moses Joe has said over eight million seven hundred thousand dollars is a large amount of money that if put to good use by the North Guadalcanal MP, would have helped develop the constituency,” reports Mr Gani.

SIBC News understands North Guadalcanal voters have also issued a call to their Member of Parliament to provide a financial report of how he used the constituency’s 2013 funds, before this year’s election.