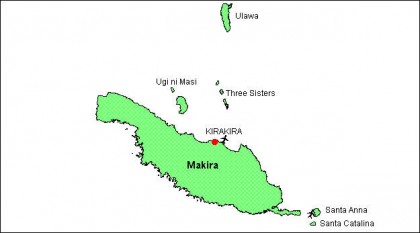 SIBC’s Gina Maka’a reports from East Makira, the reduction is attributed to the various health awareness programs led by the Ministry of Health and Medical Services in the area.

“This indicates a positive sign that people are starting to properly look after their own health and he said this is because of health awareness programs carried out by teams who encouraged people to keep themselves healthy from illness.”

Ms Maka’a quotes Mr Kopana as saying, there are no measles cases recorded for East Makira since the disease went viral across the country a few months ago.

She adds, the people of East Makira anticipate the completion of their new Mini hospital which will significantly boost health services in the region.